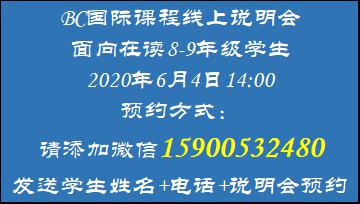 As we approached June, our BC graduates harvested olive branches from many prestigious schools on the other side of the ocean as the best gift for graduation, which witnessed the sweat and hard work of their high school life.

The UK sector has continued to increase with remarkable achievements. The British G5 Super Elite University, also known as the “Ivy League of UK”, Imperial College London and University College London also extended an olive branch to our students. At present, students have harvested 95 offers from British universities, which proves that the international recognition of BC courses is extremely high.

In addition, the United States, Switzerland, New Zealand and other countries have given satisfactory offers, which also reflects the internationalization and diversity of applications and admissions.

The art sector has also received admissions from different institutions, including many famous art schools, such as University of the Arts London, Emily Carr University of Art and Design, College for Creative Studies, etc.